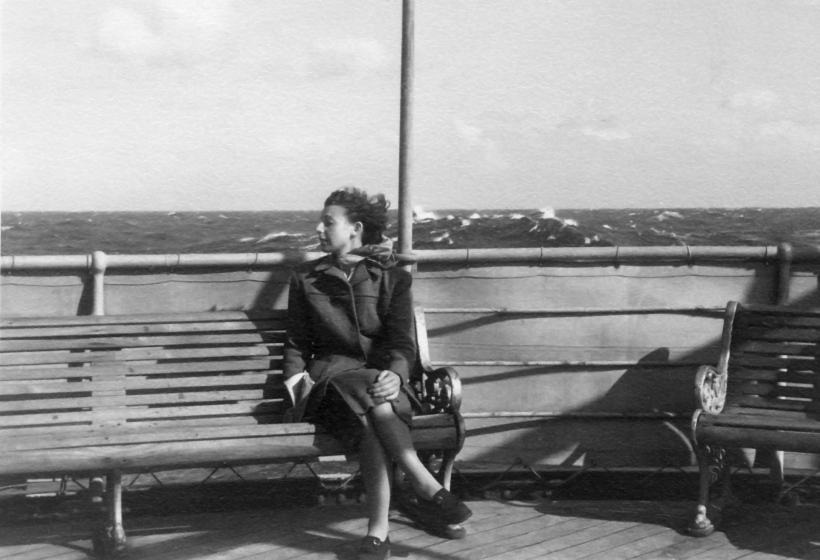 The U.N. Conference on Trade and Employment was held in Havana, Cuba, in March 1948. The British delegation travelled out there from, I believe Tilbury, to New York. 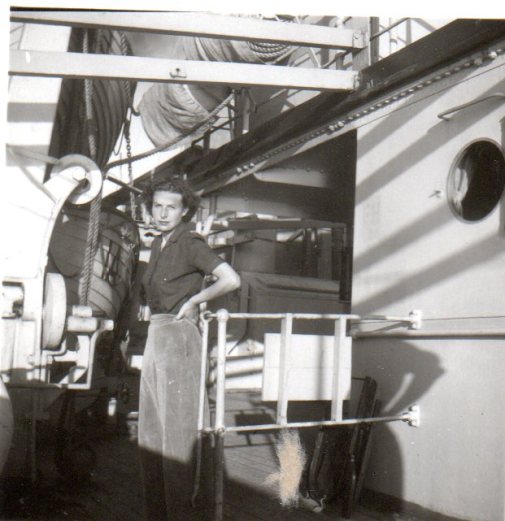 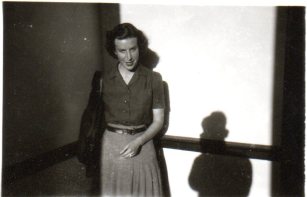 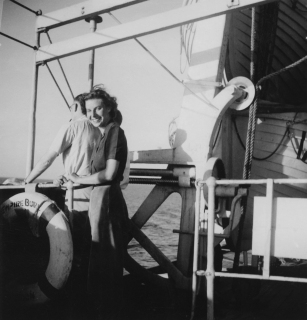 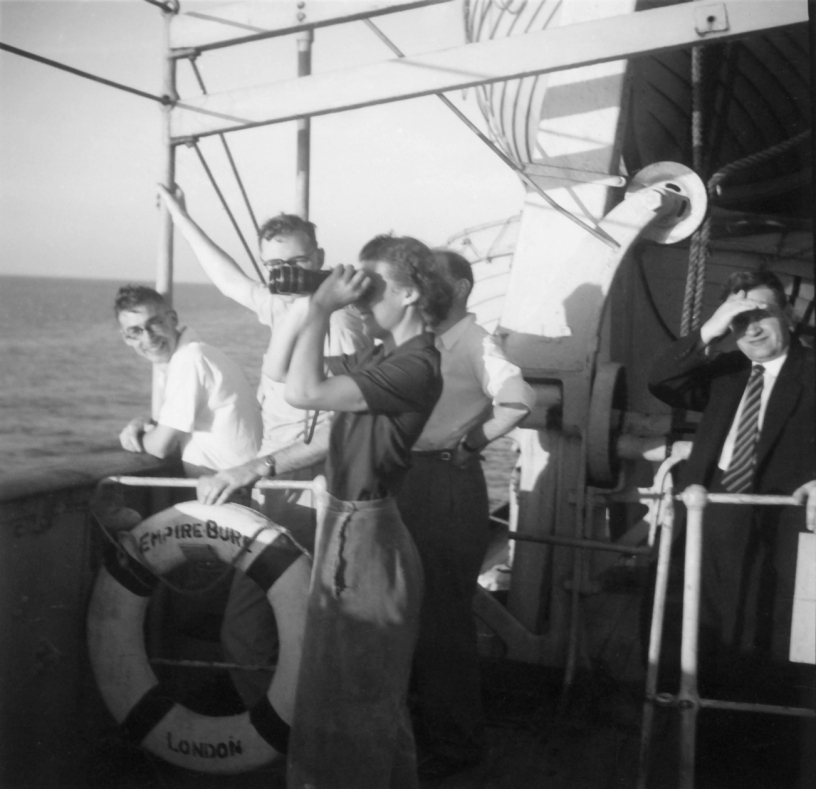 Then, by train, from New York to Miami, and then finally from Miami to Havana. They travelled on the Empire Bure to New York. 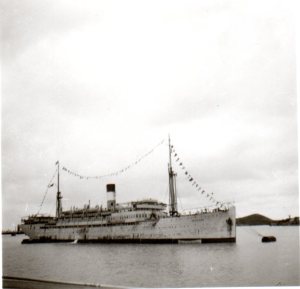 Empire Bure was an 8,178 GRT cargo liner which was built by J Cockerill SA, Hoboken, Belgium. Launched in 1921 as Elizabethville for Compagnie Belge-Maritime du Congo. To MoWT during the war and renamed Empire Bure. Operated under the management of Lamport & Holt Line as a troopship. Laid up in September 1949 in Holy Loch. Sold in 1950 to Charlton Steamship Co and renamed Charlton Star. Laid up at Spezia in 1957. Sold in 1958 to A J & D J Chandris, Greece. Reflagged to Liberia and renamed Maristrella. Sold for scrap in 1959 and scrapped in Sakai, Japan in 1960

The Empire ships were a series of ships (The Empire Windrush was another) in the service of the British Government. Their names were all prefixed with Empire. Mostly they were used during the Second World War by the Ministry of War Transport (MoWT), which owned the ships but contracted out their management to various shipping lines. Some ships requisitioned during the Suez Crisis were also given the Empire prefix. They were acquired from a number of sources. Many were built for the MoWT, others obtained from the USA, still others were captured or seized from enemy powers.